The next prompt in #quest2015 comes from Charlie Gilkey, the brain and heart behind Productive Flourishing:

“Pursue knowledge, daily gain. Pursue Tao (wisdom), daily loss.” – Tao Te Ching (translated by Derek Lin)
We often think too much about adding new things, when the source of a lot of our growth is eliminating old things.
What do you need to STOP doing in 2015?
And what do you need to do to make that STOPPING more than an intention? 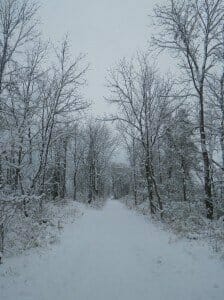 One of my mentors once told me “Just quit.” No matter how I pressed for more, he shook his head and said the phrase I heard him say at the end of each of our times together, “That is all for today.” At the time, I was in a job that I had already identified as dead-end, so I quickly assumed that this was what he meant. Perhaps that was one of the layers of his intention. I can never really know. (I did quit the job.)

That mentorship was decades (might as well have been centuries) ago. Still today, his phrase often haunts me: Just quit. Each time, it takes on new meaning. Reading Charlie Gilkey‘s prompt brought it up again.

Over the years, I have quit many things. I’m glad to say that many of these have led to improvements in my life. I’ve quit habits, relationships, jobs, positions, and so on. Stopping yet another thing should not be a problem. Yet when I read this prompt, I noticed a significant reticence in me to approach it, ponder it, or write about it. Though I may uncover a few or dozens more reasons, for the moment, I’m noticing that this reticence comes from

Feel the Fear and Do It Anyway

One of the important things I want to reclaim is being outdoors. I’ve known how enlivening hiking, snowshoeing, staring at clouds, feeling the breeze, and so on are for me. I even wrote a blog about it already (and some time ago). So, it’s time to step back outside.

Sometimes we need to stop stopping ourselves.

What do I need to STOP doing in 2015? Staying inside, mesmerized by my computer or phone.
And what do I need to do to make that STOPPING more than an intention? The way I stop an old habit or start a new one is by setting up practices. These are steps or stepping-stones along the way. Just as importantly, they are intended to become repeated experiences or at least lead to something that becomes an ongoing practice. And incremental practices are best. I’ve made my list of practices that will help to get me outside including dates (deadlines should be called “alive-lines” in this case), what I’ll make happen, and I’ll be adding to that how I hope to feel when the step is completed. I’ll be playing with these practices on my own, in coaching sessions, and with my partners and friends.

What do you need to stop or stop stopping in the coming year? And how will you “make it so”? I hope you’ll leave your answers to these or responses to my post in the comments. 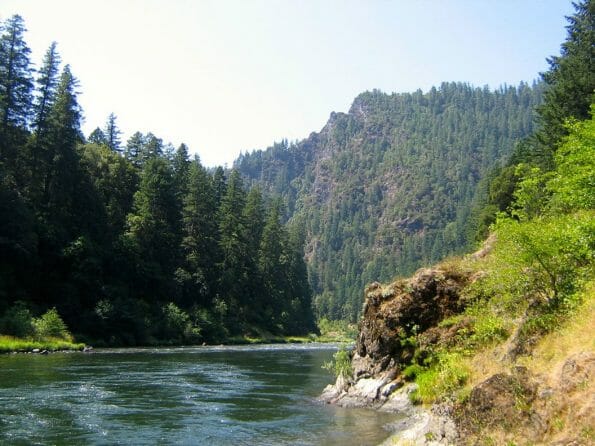