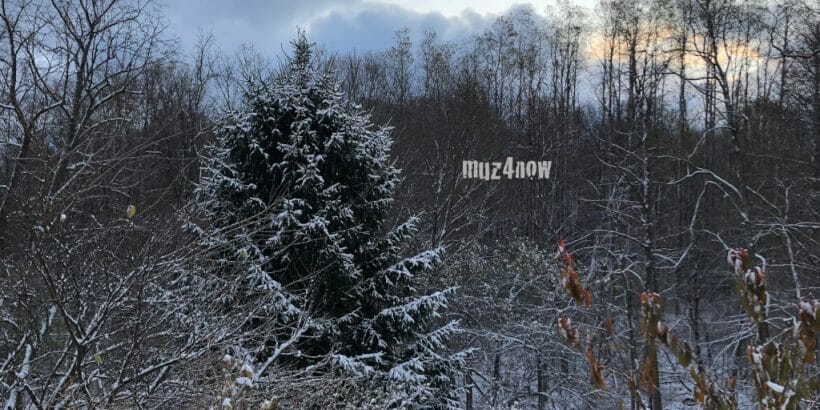 My, how things change. Just two short years ago I wrote a song to sing at a community chorus event. It was heartfelt, but in the rush to complete the writing and practicing, I sent an infant out into the world.

Of course, I don’t mean a baby in the literal sense. What I mean is that the song that I wrote and recorded had not had a chance to be fully formed before I performed and recorded it. If you haven’t released a poem or song or other artform into the wild, you may not easily understand what I mean.

As you know, I’m an improvisational performer and creator. When I make stuff up spontaneously, I’m fine with it being fresh, human, and even frail. I can let all of my own foibles go when the song is improv. Perhaps this is why my perfectionistic tendencies come out when I’m composing and writing (i.e., not improvising).

What happens when you’re not quite ready for a song you’re singing to be heard?
Click To Tweet

Don’t get me wrong, I do practice improvising. Yep. There are actual rehearsals for improving improv chops. And I have often done these practices both on my own and in groups of improvisers.

But when it comes to “actually” writing or composing and arranging/recording music, I often stretch the process out for a long time. I can tweak a short portion of a new composition or the sound of a new song for day, weeks, and months. Each tiny speck of the arranging process can easily become an obsession.

One great thing about improvisation is that it’s not afraid of humanness and imperfection.
Click To Tweet

Sing Me A Song

There was no time for this sort of processing with “Magic”. I needed it to be written, arranged, recorded, and ready to perform live within a few weeks. I felt rushed, but pressed myself to complete the process anyway.

Some songs come out fine when they’re created under pressure. This one didn’t. The resulting performance was fine. (You can hear it at the end of this post.) The recording was not so great, but I released it anyway. And then regretted it.

Eventually, I found myself with some time in the recording studio. I had a new microphone I wanted to try out anyway. (More on that and other geeky stuff about the recording in my next post.) So, I re-recorded the vocal tracks and started creating a completely different arrangement of the song.

This time, I noticed how satisfied I was with some bits of the new sound. Of course, there’s always something to tweak more, but this version came so much closer to my intention that I am happy to be inviting you to listen to “New Magic”.

You may also listen to “New Magic” on all of the streaming services. For example, here’s a link to this song on Deezer and another to the Apple Music stream.