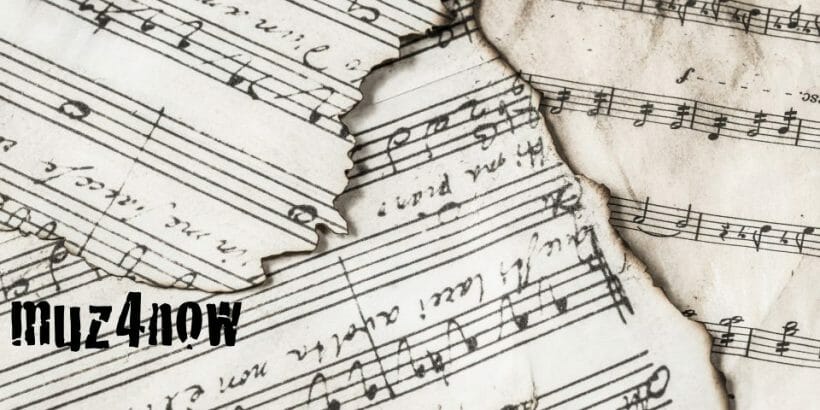 I’m hanging in there. Even if I sometimes think I started too late to prioritize my musical/creative efforts, I am seeing how tenacity can truly pay off.

If you are a creative person testing the waters of doing your art for a living, stick with it. I’ve found that it can be incredibly rewarding in every way. (Please be sure to read to the end.)

Though I was interested in music, I held it as a sideline in many ways during various phases of life. My tenure in public schools, college, and graduate school, included “music on the side”.

Then, adult life took over. I got jobs. I got married (more than once). Though music never left my life, it became a secondary attention in spite of my intentions.

At one point, I moved from Texas to California to “do music and nothing else“. And then, I had to pay the rent, so the music took second seat again.

Ironically, the last two decades have produced the most prolific time in my musical career. I’ve played more live gigs, recorded more music, and collaborated with more musicians than in any previous part of my life. Plus, the income from royalties, gigs, arranging and recording music no longer looks like a hobby at tax time.

The only reason I’m writing this post is to say: if you are pursuing a creative livelihood, keep doing it. The rewards may not always match what you imagine. Still, the payoffs can take many forms.

Keep hanging in there. Make art. Deliver art. Change the world for the better.