Where were you when you first heard The Cranberries? 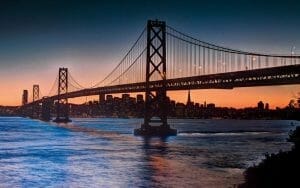 In 1993, I lived in Oakland, California. I had transitioned out of a former career to “do music and nothing else”. My attempt to re-create my life was based on a bunch of unreasonable assumptions. Much to my surprise, for example, I still had to put food on the table and pay the bills.

In the middle of my personal financial and identity crisis, I heard the song “Dreams“. The beat, the lyrics filled with a sense of longing, and the entrancing voice of Dolores Mary Eileen O’Riordan completely drew me in. A few days later, I heard “Linger“. That cinched it. I was a fan of The Cranberries. 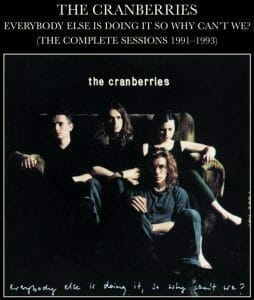 Until I started listening to O’Riordan sing, I had thought of shifting between head and chest voice as something only male singers did. She proved me wrong. Repeatedly. Her ability to seamlessly make that shift was only one of the things that drew me in. Her songwriting (usually with guitarist Noel Hogan) was varied and yet had elements that provided a recognizable hook. Plus, her vocal character was always an anchor to The Cranberries sound.

Their lyrics tended to be slightly melancholy (“When You’re Gone“) and filled with a sense of expectant longing (“Linger”). I had lived in Scotland in my youth. Though O’Riordan had an Irish accent, it still reminded me of those very formative days in my life. Given my situation, this made for a sense that The Cranberries were telling my story in their songs.

Dolores O’Riordan inspired me to write this song: Wreckless. 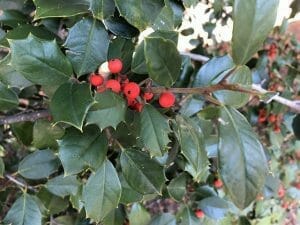 As an aspiring singer-songwriter, I found O’Riordan and The Cranberries to be deeply inspiring. Within a few days to hearing those first two songs by them, I had written “Wreckless“.

Initially, I didn’t realize how much of a play-on-words the title and chorus were. Since I was forced to look in a dictionary for how to spell it, I discovered what a double and triple-entendre it was.

What I was really saying was “wreck less”, as in “don’t wreck yourself so much”. And finally the reality is that “wreckless” is a common misspelling of “reckless” and nothing else. (Well, unless you’re a songwriter and decide to use it in the refrain of a song.) 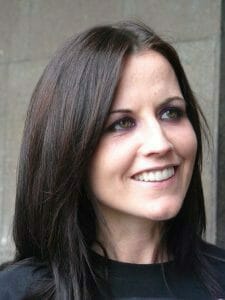 As you can imagine, when I learned about Dolores’ death, I was quite sad. I was also reminded of my song that had been inspired by her many years earlier. For some reason, I had never recorded “Wreckless”. Recording it now seemed like an ideal way to honor the memory of this beautiful singer and songwriter.

Just a reminder that people who are in my VIP group get to hear songs first. Join now and help me to keep making music.

Of course, “Wreckless” is also available on Google Play, Apple Music/iTunes, Spotify and all the other major streaming/download channels. (None of these have the other two versions that are playable in my player just above this paragraph.)