In the late 1980’s, I left my former profession and moved to California to “do music and nothing else”. Just saying that was not enough. I quickly found out that I had to pay the bills. And those California bills were considerably more costly than the ones I had left behind in Texas. At many points along the way, I thought that the message I was getting from the universe was “you’re not meant to express yourself musically”. At the same time, there was some driving force in me — the same one that resides in many musicians that I know — that kept the dream of creating music for my own enjoyment and for public performance. I loved to make music. I just wanted to find a way for the music making to love me back. 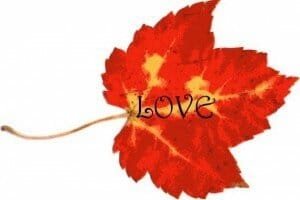 I had tried my hand at composing, arranging, recording and performing music by the time I moved to California. I enjoyed each of these to some degree. But my “true love” was yet to come.

My life started to change dramatically when I brought a repetitive-motion-injury (RMI) on myself in 1996. After weeks without a weekend off from computer work and every spare moment practicing piano, my hands just couldn’t take any more. Using chiropractic, massage, biofeedback, meditation, authentic movement and finally InterPlay, I began to learn to breathe deeply and to express myself in new ways through these practices. And that led to relief from the pain of the RMI.

Especially through InterPlay, I learned the joys of theatrical, storytelling, movement and musical improvisation. When I began applying improvisational techniques to instrumental and vocal music, I discovered a kind of true love that has been a constant in my life ever since. 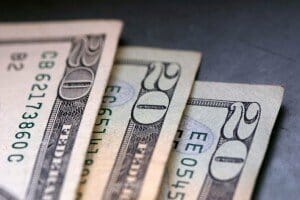 Though my day job in computers has continued to be more lucrative than any of my musical pursuits, over time I have found a myriad of ways to provide some income from music and other creative pursuits. In my case, the money was a little on the slow side to take up its following what I love. These days I enjoy a delightful variety of music outlets. I sometimes smile at the fact that I have to choose which gig to take.

So, it’s true. I did what I love and the money followed. See? It does happen. I’m wishing you the same.

15 thoughts on “do what you love. the money will follow.”