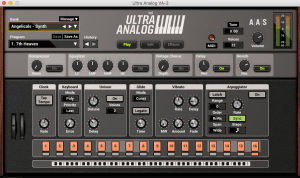 In my first band, I played synthesizers. Though we rarely hear that word these days, it was all the rage then. These keyboards literally attempted to “synthesize” the sounds of other organic, acoustic, and space-age instruments.

So, when I would go out to hear other bands, I was always curious to hear sounds that were similar to or completely different from the ones I was playing and creating on my own synths. After one such concert, I was inspired to compose “Smuth“.

Synthesizers were THE THING in music of earlier decades. 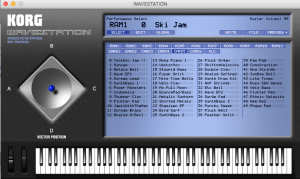 Unfortunately, in those days, I was incredibly inexperienced with recording and mastering. I still released a few instrumentals. One of them was Smuth. Sadly, the bass line was overpowering, the stereo spread was lackluster, and the overall mix was simply unpleasing.

Ironically, I had an opportunity to include Smuth in a DJ setup at a recent gig. However, once I heard the dreadful mix, I removed it. Still, I appreciated the intention of the piece, so I decided I’d re-record it. And I did. 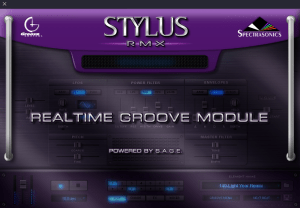 Fortunately, in the ten intervening years, there had been a plethora of wonderful emulations of synthesizers. Some of these had made their way into my recording palate.

Included in the new recording of Smuth are Spectrasonics Omnisphere 2 (emulating their earlier synthesizer Atmosphere), Stylus RMX, and Trillian; AAS Ultra Analog VA 2; Korg Wavestation VI; and NI (Native Instruments) FM8. Each of these synthesizers carries a completely different character and sound production to the recording.