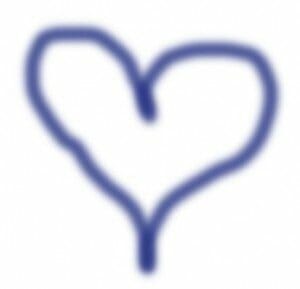 Some stories are easier to tell than others. It seems that many of my songs have vulnerable tales surrounding them. The story of the song “Squid” is one of those.

How do you tell your deeper truths? 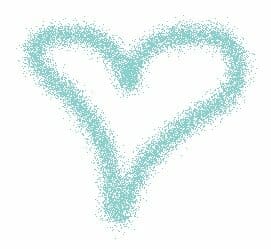 Whatever else I am, I’m tenacious. One result is that I sometimes stick with something or someone longer than is good for me. (It’s likely that I made the people around me miserable in most — if not all — of those situations.)

This was the case when I came up with the concept for and wrote this song. I was in a relationship where neither my partner nor I were providing the kind of safety and acceptance that I think is essential. My sense was of being devalued in our interactions. I had to make amends for many of my actions towards her, but I also deeply regret what I did to myself by staying in the struggle to try make that relationship work. Like so many other people, I have probably learned more from my failures than my successes.

Change is good when it comes from the heart.

At the time, I could not fully own these feelings. The result is that the lyrics of this song are directed at “you” and “anyone”. In reality, the lyrics could be:

Look all around into the heart of myself.
Look all around to see what I can see.
I cannot say what someone next to me may feel.
I cannot be putting down to build me up.
How can I who am really loved and free;
Can I survive unless I make another smile?

How can you and I help the world to smile? 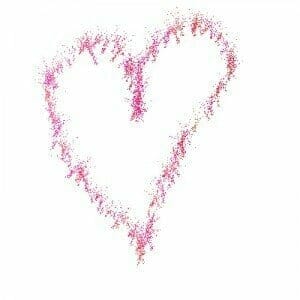 In essence, “Squid” is another confession. Even though it is deeply personal, I’m aware of wanting this to be the way the whole world is: I want everyone to experience deeply accepting and supportive love. One way of receiving this love is by being a person who gives it.

One way of receiving love is by being a person who gives it.

There has been so much rhetoric of hatred in our world recently. I want to be one of the voices calling for love. It’s not always easy in the face of fear-mongering politics, blame-based legislation, greed, and such. Yet, it seems to me that looking into the heart of each person I meet, greeting them with a smile as often as possible, and offering support where I can is one of the best ways to respond. I hope you’ll join me. 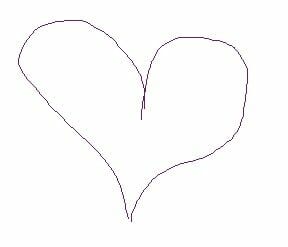 What’s with the title of this song? Besides life stories, another inspiration for creating music can be the sounds of the instruments themselves. I programmed a synthesizer patch that I had a rhythmic character to it. I have no idea why I named that sound “squid”, but I did. That sound became part of my 2007 demo of this song (which you can hear above as track 3) and so it also became the title of the song.

3 thoughts on “Squid – Look All Around – 3rd song release”