I took the day of the 2017 eclipse off from anything other than personal reflection and bicycle riding. Not surprisingly, I found myself in a state of introspection for most of the day.

For #Eclipse2017 I gave myself a day of introspection. 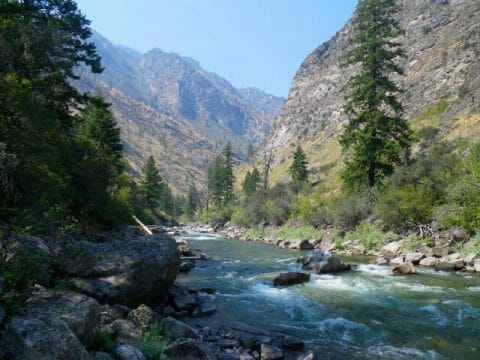 The company where I’ve had a job for over six years is laying me off. In addition, I just released my first album of songs. So, there’s plenty of stuff stirring around in my mind and heart.

I didn’t come up with any brilliant epiphanies or revelations. Instead, I just found myself wandering along trails, side streets, and sidewalks on my bicycle. Because it was the day of the eclipse, I saw lots of people looking up at the sky. Many — though not all of them — had on special glasses for viewing the bright orb in the sky.

A day off can be a great time for self-reflection.

I had read that some native traditions called for a deep respect of the eclipse. I imagined that the sun and the moon are having a very intimate moment in the sky which we should allow them to have in privacy. This added to my sense of introspection and inner reflection.

I’ve had to reinvent myself previously. And not just once. But I’ve gone over that many times in the process of making the album I just released, so I won’t bore you with all of that again. 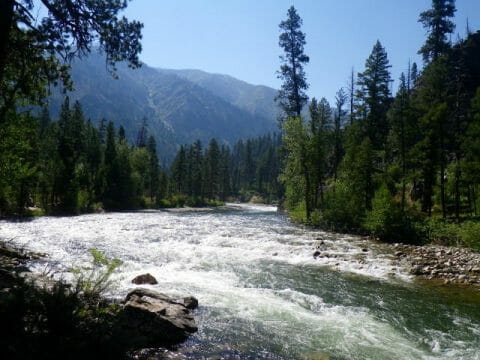 There’s much about my future that’s fuzzy and unpredictable right now. Yet, one thing is clear: I am called to make music at every twist and turn.

I find stolen moments of introspection like these to be so important in my life journey. For me, adding some time to improvise on the piano anchors my sense of self. Using words, I can attempt to convey my experience of self-reflection. But I think the piano improvisations do a better job.

Music is the best way to express myself.

4 thoughts on “Introspection: An Interior View and Piano Improv”