I did not expect that I’d be where I am right now. In one week, the countdown will be over. On August 15, 2017, I’ll release my first ever album of songs. Though I have released many albums, none of them have been songs (with singing). On all the previous albums, I presented instrumental improvisations and compositions. #DreamThis will be filled with my life story in song. But that’s the part I knew was coming.

The surprise is that for the second time in my life, my day job has ended through no fault of my own. Though I’m quite invigorated by the thought of re-inventing myself, the lack of income has put a serious stress on my short-term outlook.

Countdown to the last song 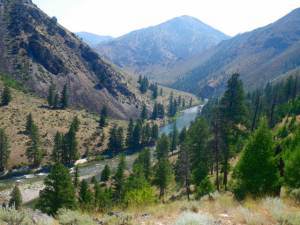 Meanwhile, there’s been a very encouraging response to the “live” version of my last (eleventh) song for the album. As an encouragement to purchase/download the album, I will not be streaming the album version of song 11 for free. That being said, if I were choosing a single from these songs, “Dance This” (radio edit) would be my choice. So, I look forward to your responses to it!

Countdown to the album

Most of you reading this have been an incredible support to my creative process through this album. Thank you! As this album countdown comes to a close, I am more grateful than ever to you. Thank you!

I hope you enjoy listening to this singer-songwriter album at least half as much as I have enjoyed creating it. This album is a “labour of love” in every sense of the phrase. Thanks for being a part of the creation and inspiration.

If you haven’t already, please check out the album page for #DreamThis. Be sure to download it to benefit ChildHelp. Thanks so much for your support.