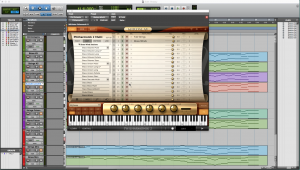 Ever been curious how people like me get full orchestras to play on their recordings? I don’t. Instead, I use what’s known as “sample libraries” to produce the sounds of an orchestra without packing 20 or more people at a time (not possible) into my tiny project studio.

How do songwriters get sounds they can’t play on their recordings?

There are dozens of different orchestral sample libraries. Each one has its pluses and minuses. In this video, I let you hear a short improvisation played on a number of brass (trumpet, trombone, horn, etc.) and string (violin, cello, etc.) sounds. As you’ll see, I’m appreciating the Miroslav Philharmonik 2 recently released by IK Multimedia. It has some very useful sounds for composers, songwriters, and keyboard players who don’t have time to tweak the sounds or the performances to make them sound more authentic.

A quick video comparison of some orchestral samples.

Sample libraries cost money to license. In other words, I had to pay to have these options in my recording studio. The reason I mention this is that one of the potential frustrations of being a composer or songwriter with one’s own recording studio is which sample libraries to license with limited resources. I thought I’d test the waters to see if you (readers of my blog) would be interested in more in-depth reviews of sample libraries and other professional audio gear. (I’ve done a few other reviews here and they’ve been well received.) Let me know in the comments if you’d like in-depth reviews of the sample libraries I’ve licensed. (If this is just incredibly boring to you, let me know that and I’ll move on with the kinds of posts I’ve already been doing.) Besides orchestral sounds, I’d be very interested in reviewing piano sounds, ethnic sample libraries, new plug-ins, and more…but only if you’re interested.

Do you want more reviews of audio plug-ins & sample libraries?

In this video, besides the brass and string ensemble sounds from Philharmonik already mentioned, I briefly demonstrate Spitfire’s Sable Ensemble (chamber strings) and UVI’s Orchestral Suite. Finally, you’ll hear all of these options (plus a few standard samples included with Native Instruments Kontakt 5) layered together to perform the same short improvised piece. 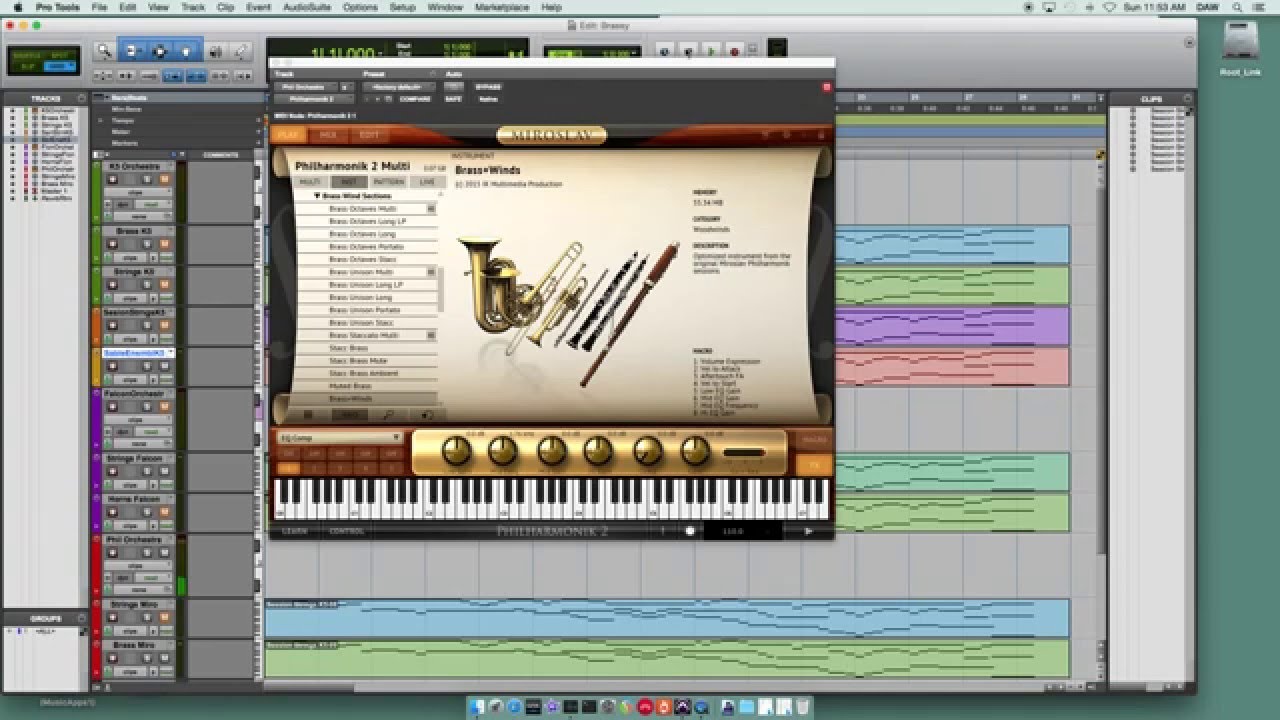