I’ve been involved with a few musical theatre shows around my new home in Ithaca, New York, for the past few months. I’m learning a lot. Most of what I’m learning is about me. And I think I’m not alone…

@muz4now I’d rather have a song in my #heart than a worm in my ear. – Tom Godell 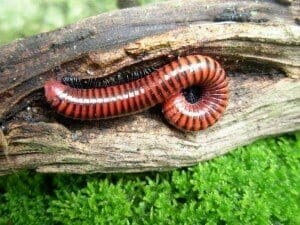 Oh, my! Talk about earworms! Repeating the same musical lines so many times means that there can be dozens of them drilling into my mind. Worse yet is that the songs of other participants end up being memorized and earwormed even more than my own.

Thankfully, when not in the theatre, I listen to such a variety of #music and as much music that’s new to me as possible. This results in very few earworms in the rest of my life. But on the stage, it’s a hazard of being in musical theatre to have these lyrics and tunes unearthing the soil of my sanity. 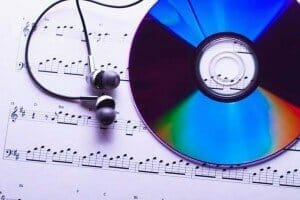 row and essentially see an identical performance. But we’re human and that means that each time we come into the theatre, we’re just ever so slightly (or vastly) different from the last time we showed up. Maybe we had an especially good day or something is distracting us. (A little distraction is good. A lot can lead to missing a cue.)

I’m currently playing #piano and guitar in a pit band. Some days, I have the sense of being in the groove and able to play all of my parts very capably. During one recent rehearsal, I had to apologize to the music director. I had no idea what was making me veer off course, but I couldn’t keep up with the music — even though I’d played these same bits so many times before!

That’s why I truly do believe that I’m different every time I come to the piano, the guitar, or my own voice. I think this is human nature. I am not just my fingers, or my memory, or my voice. Like you, I am a whole human being with joys, frustrations, aspirations, and that old friend: distractibility. No matter how much I try to stay focused, it may not always work. This makes improvisation even more beautiful, but rote pieces can be challenged by our humanness. Then again, maybe the musical score is made more beautiful by our humanness.

People bring heart to their art. 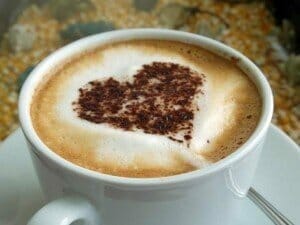 Another human component of musical theatre are all the other people who have parts in the show. Wow! The pit band, the actors, the lighting crew, the sound team, the backstage folk with their earpieces and walkie-talkies, the directors: all of them are wonderful. Doesn’t matter if the show is a community theatre (for little or no pay) or a professional performance (meaning we at least get paid for most of our expenses), everyone I’ve encountered is a beautiful person. When I listen to their voices delivering lines or songs; see the conviction in the grit of daily rehearsals to prepare for the first performance; or watch the intensity of concentration when they study or wait in the wings, I know that this is one of their arts. That means that heartsongs are being created here. And that is beautiful.