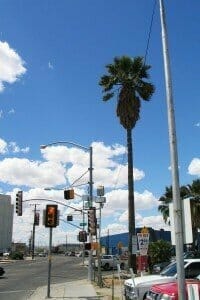 I barely had a thought
If any I thought of how
Her plight could be the same as anyone
Struggling to stand in the sea of
Confusion,
Misdirection,
Distraction, and
Good folk stopping to help you up

She was on the way to the mall
And she must get there.

To our dismay, when she tried to rise
She fell again. 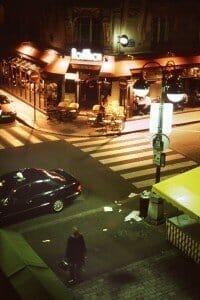 ~ spontaneously created by Stan Stewart
~ after the scene of this real incident
~ copyright 2015 by muz4now, inc. and Stan Stewart