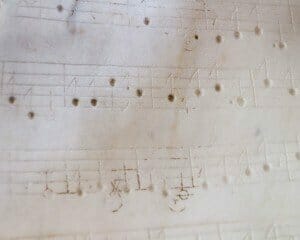 This is the last in my series on #DTNT (Do This, Not That) on #SM (social media/networking) … at least for now. The first in the series is “mean or nice” and you can click-through the rest of the series from there. I hope you’ll add to the conversation by posting your comments, questions, and disagreements below.

Some people — notably musicians, but many others, too — post the same update message repeatedly. Or a small (2-10) series of updates over and over. Usually, they take the form of self-promotion or something that’s even more self-absorbed. It’s fine to talk about yourself. You have to market yourself. But find some other stuff to talk about, too. Besides helping your social networking, it will make your life more interesting. 🙂

@muz4now I saw your FB post… Should I give you more? 🙂 “Don’t post once or twice and then abandon a social media profile for weeks.”

What Solveig said is so true. People with no updates on Twitter for four weeks are usually gone for good. Some other social sites can be more sporadic, but consistency is the key if you want to keep a fan base . 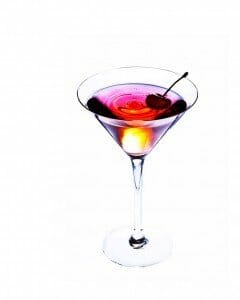 So, be consistent in your updates. If you decide to post an update once or twice a day, do that. If you want to post every hour (this can be done on on Twitter, but is considered an annoyance by many on FaceBook), do that. Be really cautious about cross-posting the exact same updates on all your social media at the exact same time. Instead, mix them up or post completely separately to each site.

Obviously, it’s important to fill out your about/bio sections on each of your social networks. Include a fun or candid avatar and banner picture depending on your style, etc. And then start your consistent postings.

Some tools that may be helpful in keeping consistent are:

So, the recommendations from this series are:

I hope I’ve passed along something useful for you. If you have other suggestions or pointers for good social networking, post them here in the comments.

8 thoughts on “#DTNT for social media – be consistent”