Here’s my crackpot theory:  people who in some way have “not been heard” are made most vulnerable by playing with creativity or performance techniques centered in the voice.  Even if I’m wrong about generalizing, my own personal experience bears this out.  And I’m inspired to reflect on this now because I’ve just completed my first workshop with Rhiannon at Hollyhock Retreat. 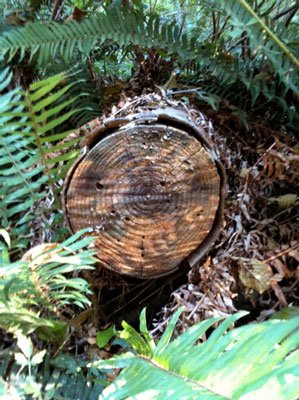 She’s an awesome teacher and performer (live and on CD).  I’m finding renewed passion in myself as I enter into these playful techniques that she has been formulating for years.

It only took me a few hours of the workshop to be feeling deeply.  My inner turmoil came to the surface when I was drafted into the role of beat-box in a quintet.  Beat-box vocal percussion has been an elusive form for me.  I’ve taken workshops in it, but have never been successful at making the techniques come to life in my mouth and vocal cords.

So, when it was my turn to be the “drummer”, I accepted the challenge.  When it was over, I judged that I’d done poorly and felt ashamed.  My impulse was to hide out and minimize the experience.

So I chose another direction.  I outed my shame to the group in the sharing time.

Bringing shame out into the open (in a safe group of people anyway) is almost always a cleansing and cathartic experience for me — and this time was true to form. 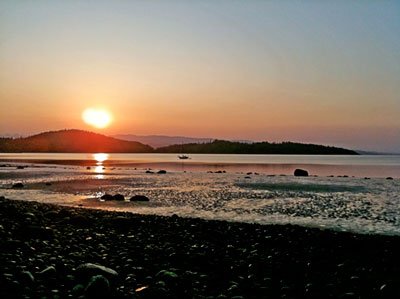 In subsequent improvisations where I needed to be the drummer, I used variations on TaKeDiMi: a vocal form in which I am more capable and practiced.  (Thanks to Rhiannon and everyone else in that workshop community for creating the space for this to happen. There were many more examples of this sort of cracking open at Rhiannon’s workshop.  They were experienced by other memebers of our community of 16, so they are not mine to share. It’s enough to say that my experience was not an isolated happening.)

The fact that the singing involved is spontaneous (improvised) is important as you can imagine.  This is the song of the heart.  That call of longing from the core.  Vocal improvising cracks me open to my own yearning to be heard.  Singing greases the wheel of desire that’s been waiting to roll out.

This is part of what calls me to improvised music and creating “songs” from improvisations.