Winter is stark. Where I live, so much is dark and light; snow and bare trees; or gray skies and pitch-dark nights.

It won’t take you very long to discover that I am inspired by winter. I have 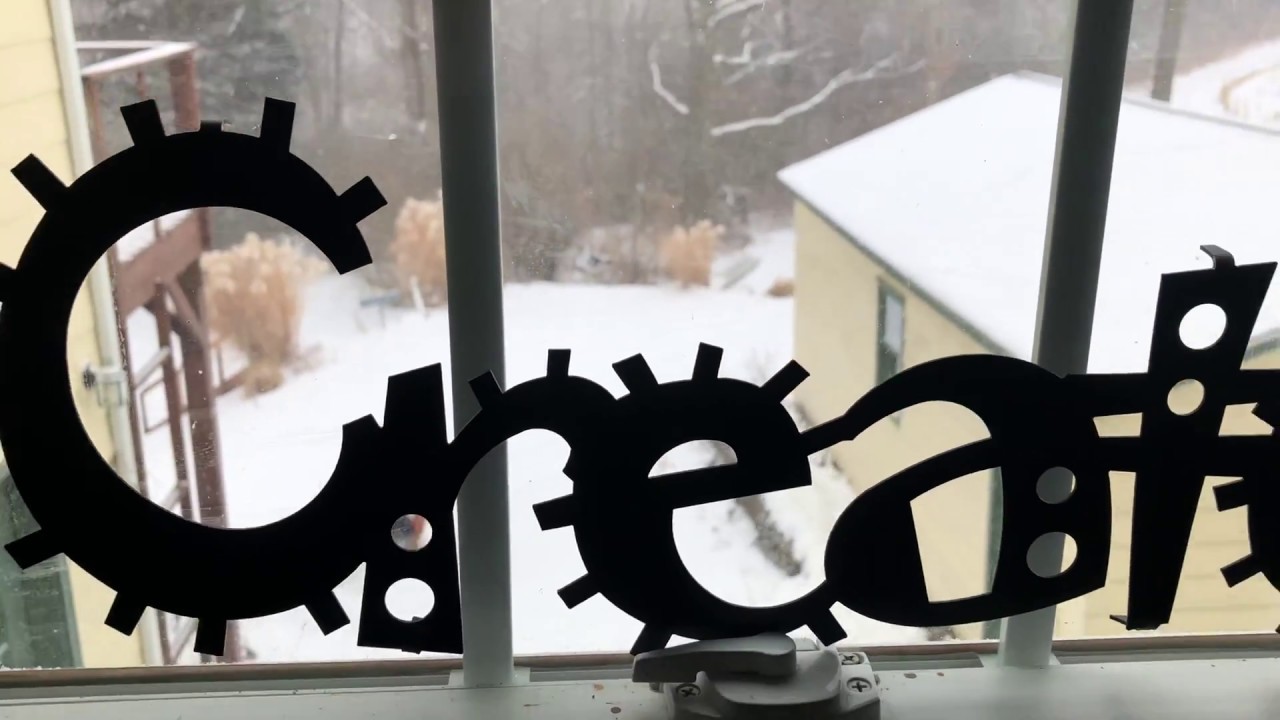 that show the ways that this season ignites my muse. 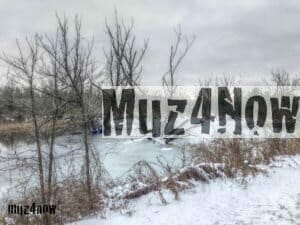 There is a scene on the way to one of my regular gigs that I have wanted to photograph for many months. As the winter set in on this scene, it became even more enchanting to me. Even though it made me late for a rehearsal, I stopped to capture — as best I could — this place that had captured my imagination.

I’m curious: does this image connect with you? Does it engage your curiosity or sense of awe? It does all of these and much more for me, but I have no idea if anyone else will share my fascination. Still, I was driven to take the photo and share it with you. (Click on the image to see a full-sized photo.) 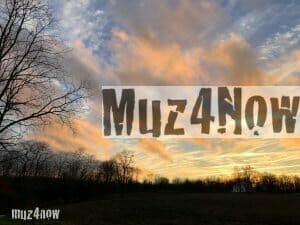 Contrast can be a source of great clarity. The stark nature of winter scenes is one way that we can see contrast. It’s also present in our lives and relationships if we are willing to look at it.

This winter, I’ve been awakened to the contrast of real friends and fake friends. For the first time in my life, the sad starkness of this reality has shown up on more than one occasion within a few weeks of each other. But in each case the fake friend has shown their true colors in ways that are deeply hurtful and clarifying at the same time.