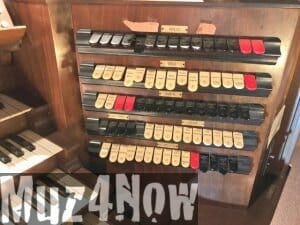 “There are no small parts.” When I was in secondary school (equivalent to high school in the USA), this is what my theatre director said to me. Because I had wanted to get the lead in a musical, I was bummed. I got a part, but not the lead. Apparently, I was letting my feelings show and so he responded.

The musical was Jesus Christ: Superstar, so you can guess which part I considered to be the lead. Of course, there are plenty of roles that get a solo song or lines in this work. Every single player in this musical contributes a lot to it. Naturally, the sound crew, lighting, sets, directing, and so on are also crucial to the performances.

A theatre director told me that there are no small parts. 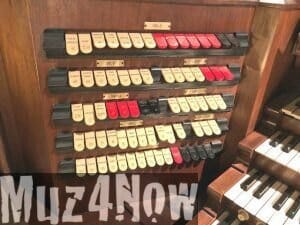 Another time, I was in a chorus. I don't recall the song we were singing, but it was accompanied by full orchestra. Whatever it was, the altos and tenors only had “Oos” and “Ahs” to sing throughout the entire piece. At one point, an alto complained about the arrangement and expressed her puzzlement at why our parts had no lyrics when the sopranos and basses did.

The director challenged us to make those “Ahs” sound like they were the most important part in the piece. “Be like the wizard and sing those great and powerful ahs!” We tenors and altos were inspired and for several rehearsals, the other two parts struggled to make their words sound as exciting as our non-verbal singing.

Treat your part like it's the most important and watch the transformation. 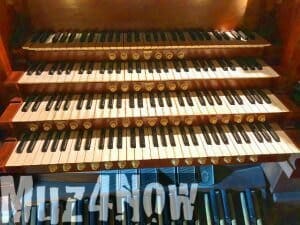 So many times recently, I've been reminded that I do have an impact in the world. And since I do, it's best to make this impact a positive one.

The same is true of art. Never underestimate what you create. Whether you are a solo artist or a collaborator or an (all-important) member of the chorus: every part can be beautiful and every part has the potential to be uplifting.

Ironically, I played Judas in that performance of Superstar. Why I thought it was too small a part, I'll never know. (“Heaven On Their Minds” certainly has one of the great guitar riffs of this musical and maybe of all time.)

I mostly wrote this post as a reminder to myself. If you find something helpful or good in it, that is a delightful bonus. I'd love to know your story. Let me know in the comments.

2 thoughts on “No Small Parts: The Great and Powerful “Ahs””