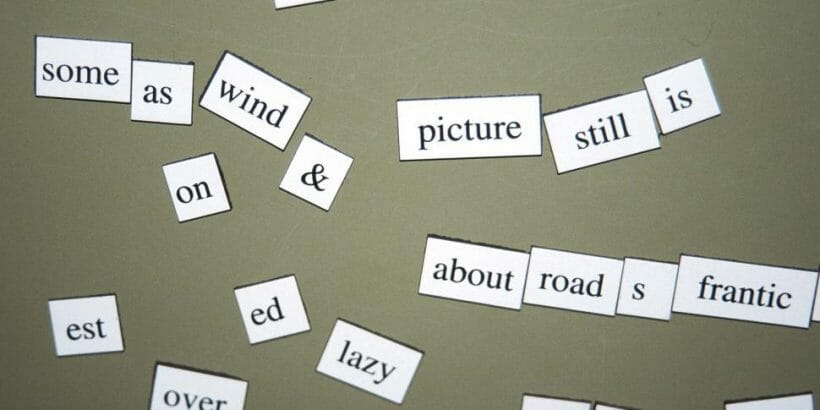 You asked for creative process, so here you go…

“Do you write the music or the lyrics first?” This is one of the questions I'm asked most frequently about songwriting. The cool thing is that there's no right answer. I have several songs that would fit one answer and several that would fit the other. Some songs also come as a “package deal” with both the words and the musical elements arriving simultaneously.

Nothing that I say here negates anyone else's experience as a songwriter. I'd love to hear what other songwriters experience when creating. (Oh, and here's a thread on Twitter that partially inspired this post.)

Musical creation has many inspirations and starting points.

One Of These Things Is Not Like The Other

Lyrics are the nemesis for many songwriters. And that's certainly been true for many of my songs. I find myself falling into traps of being too literal or too vague. When that happens, I sometimes trash the entire lyric in favor of trying to find a fresh thread of inspiration.

One of the things about poetry and lyrics is that as I mature, it's easy to outgrow phrases that matched earlier versions of me. Some of my recent songwriter releases have been songs written many years ago, but with a few “tweaks” to make them a closer match to the new me. Examples of this are Wreckless and Yet.

Creating art takes many forms and none negate the other.

How Many Toads Must a Ram Walk Down…

It's no surprise that I'm an improviser. Many of my own songs that I trust the most are ones that came to me spontaneously as a complete set of words and music. One recent example is Dance This. Within a few minutes, I had written and recorded this song. Now, it's a centerpiece of my charity album, Dream This. (And rightly so since it's most of the inspiration for the album title.)

On the other hand, I can't count the number of songs that have never made it to anyone's ears because I distrusted one or more elements of it. One vivid example is a song that I wrote during my courtship with my beloved wife. During the same time frame, I went to a songwriting workshop and present that song for critique. Once the facilitators had noted the elements that needed to change, there was very little left. I've never been able to salvage what was good in that song after many sessions trying to resurrect it. 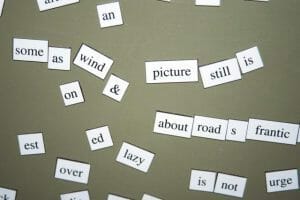 Instrumental music can be even more intriguing. Creating songs has some predictability since — if nothing else — they will have both lyrics and musical elements. Wordless music is surprisingly boundless in the ways that it can be created.

Besides improvisation and constructs (mathematical shaping of the music, etc.), instrumental compositions can start from almost any point both inspirationally and musically. The digital realm offers new elements to this cascade of options. One suite of instrumentals that I'm composing includes only sounds (from sound or patch libraries) that have names related to the title and concept for each piece. For example, one piece in this suite will be entitled “Droplets”, so the sound names all include drop, water, and other related words.

Musical creation can start in many ways. It's the resulting song or instrumental that will (or won't) connect with the listener. What's your experience with musical creating and listening?