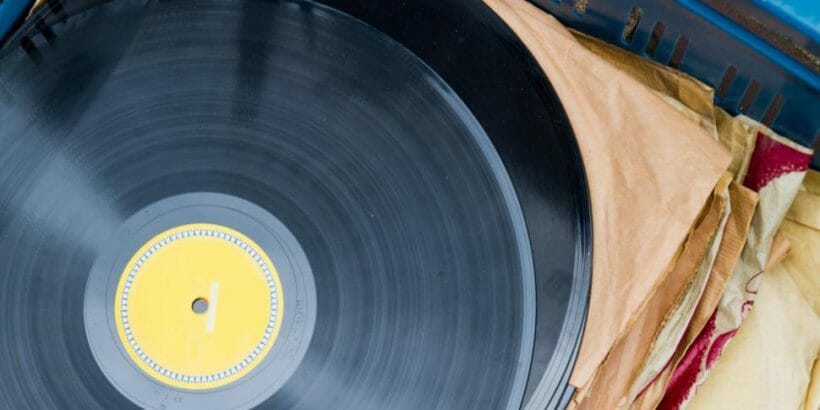 When you listen to music, do you ever ponder how much went into making the recording and getting you to listen to it? At first glance, the process may seem simple. But an album release is anything but simple.

Most of what I'll say in this series of blog posts could also apply to a single release. These days, I know that many are saying the single is the way to go, that the album is dead. Yet, everyone from Taylor Swift to Michelle Qureshi continues to release them. I'd call that “still alive”.

But I'll leave the single vs. album debate up to you for now. Decide if you want to release a bundle or song. Either way, if you are not with a label, you have work to do. And a lot of it can be tons of fun.

Here's your chance to NOT make the mistakes I did with my album release.

Though I'll offer everything that worked for me during my recent album release, much of what I can do in this series of posts is help you avoid my mistakes. It only took me a few days to begin to realize all the things I missed out on during the release cycle. And this album took me over two years to create. Let that sink in for a second.

What I'll offer here will be targeted for “indie” or “DIY” musicians and bands. And don't be fooled: DIY is anything but “yourself”. You will be engaging with everyone from consultants to fans if you want your album to be a success. Indie really means DIT (doing it together).

So, stay tuned. Over the next few weeks, this will become a punch list of things to check in order to complete your album release process. As you can imagine, I can't promise that every possible angle will be covered. What I can say for certain is that you will have a chance to complete the things I missed out on. So, get your paper or app to-do list ready. 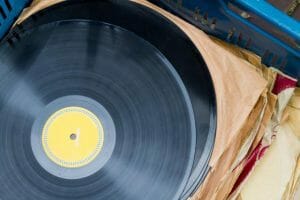 Eventually, every line in this list will be clickable. You'll be able to skip around to the sections that challenge you the most or the part of the process you're working through. Or better yet: walk through all of them, one at a time. Here we go: