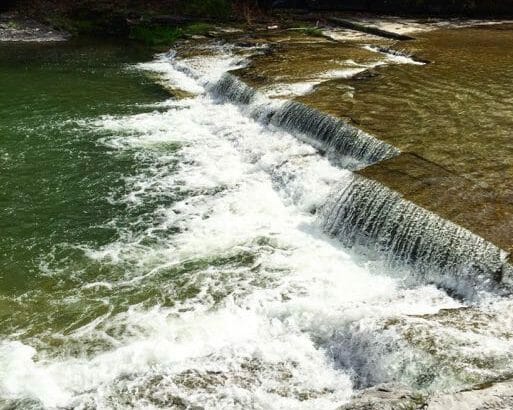 I’ve finally released my first song. It’s about discovering — when I graduated from high school — more about who I was (and am).

How well did you know yourself when you were in school? Can you see the beginnings of who you are today in your youth? Were you in touch with the real you when you were younger? 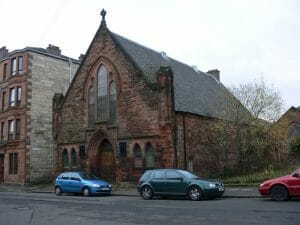 There were so many ways that I was immature and naive when I was in school. Just before my sophomore year in high school, my father was asked to serve Coplaw Street Church in Glasgow, Scotland, UK. He accepted and moved the family there for two years. These were incredibly formative years for me: living in a new culture, adolescence in all its blaze of glory, first time in a rock band, first improvised solo, and much more.

One song can tell so much about the songwriter.

We returned to the USA for my senior year in high school. I was still getting back into the groove of American culture and was looking for where my life was headed. This became fertile ground for poetry and songwriting. One of those songs became one that I not only worked on rather extensively, but managed to save over the years. (For the geekier among you, check out this video showing my excitement at finding many of the tracks still intact all this time later.)

The original lyrics (now modified a few times) reflected my inner life which was seeking balance; a balance between the momentum forward and the wish for a deep appreciation of the present moment. I find myself still looking for that fulcrum. Certainly, I’ve learned so much and made massive shifts in my life. Yet the basic search for equilibrium continues.

YET #NowPlaying 3 versions with video

In the “streaming” music video, you’ll see photos of me through the years. The first one of these is me singing in that first rock band. Check out the fashions of those days! 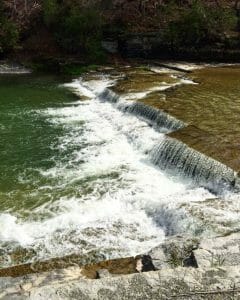 Bringing this song into the light of day seemed like a fitting way to begin my singer-songwriting releases. Until now, very few people have heard this song. I offer it to you as a way for you to see into who I am. Perhaps you’ll find a mirror or reflection there that will remind you of who you are, too.

Were you in touch with the real you when you were young?

This song has now come through several arrangements and two of them made it to this current release. The studio version comes as an extended song and a “radio edit”. (Are those still a real thing?) The other is the arrangement I plan to use in live gigs. This is the only site where you can listen to all three versions. If you like it, please click the buy button and download it to listen whenever you like. Thanks!