I’ve met so many wonderful people on Twitter. They are from many lands and many different circles around the world. Please check out my previous #2FollowTuesday recommendations.

#Follow @PrivateTeacher – an aware man in the modern world. 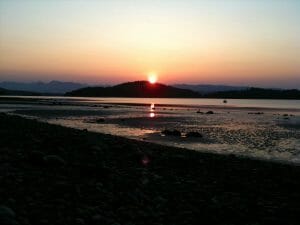 I met Elivan Souza relatively recently. El is a deeply aware human being which is notable for male people in our world. I’m honored to know him (even if only in this social media, virtual world). El is also a psychotherapist and teaches private music lessons. You can’t get much more beautifully diverse than that.

Each time that I mention our seasonal weather in upstate New York, Elivan reminds me that he likes the mild to warm weather where he lives in São Paulo, Brazil. El often makes me laugh or think by what he shares on Twitter.

I met Jeff early in my tenure on Twitter. He does not always “follow back” people who follow him, so when I initially followed him, it took me a while to convince him that I was real and that I really wanted to connect with him. Jeff consistently posts tweets that I wish I had tweeted. He’s an honest and intellectual former professor with lots of matching content to follow. I consider Jeff to be one of the people who make Twitter worth more than any other social network, 100 fold.

Thanks for stopping by! This week, I recommend Elivan Souza and Jeff Sonstein. Please check out their great tweets, follow them, and let them know that I said “hello”.