After a short (well, it was for me anyway) hiatus from #2FollowTuesday I’m back with another duo of positive folks to follow. * 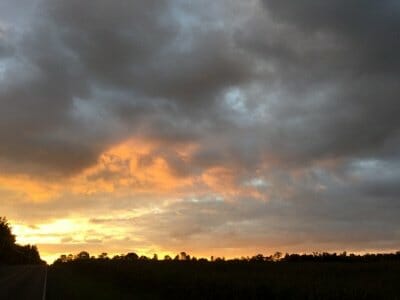 S. Chris Edmonds reached out to me first. And that’s something one remembers on Twitter. Chris is a speaker, consultant, podcaster, blogger, guitarist in Brian Raine Band, and probably much more that I haven’t learned about yet.

In his business, Chris teaches businesses how to adapt their culture to one that works for everyone. Now, isn’t that something a lot of companies could use? Please check out his tweet stream and book, follow him, and let him know I suggested you drop by.

Rock Christopher has been recommending good stuff like joy, charity, and kindness since before I joined Twitter in 2009. These days, he continues to “rock” in every way. As an example, one of his recent hashtags and promotions is #JoyTrain – there’s no doubt that this is a positive movement!

Be sure to read Rock’s bio and check out his many other twitter handles that boost specific causes. You don’t want to miss any of his tweets, so follow him today and say “hello” from me.

*Thanks for understanding about the break. As you can imagine, I got a lot of recording work done in that time and will have two more EPs to release very soon. The first of those two — “Love Is On Repeat” — is in pre-release.